Springcleaned and primed for action 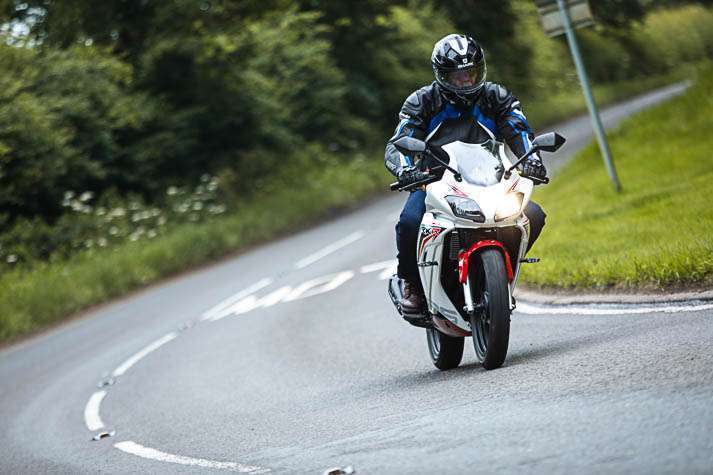 I WOULD like to turn to the playwright Aristophanes, who wrote in his comedy play The Clouds that the old are in a second childhood. That is where I have found myself these past few months, as an unapologetically eager, but slightly hesitant, returning motorcycle rider.

A lot happened in the intervening years, what with wives, children, grandchildren, mortgages and the like. Reality and sensibility even made it into the mix, with the family trying to convince me that the door had closed a long time ago on my biking aspirations. Well, to hell with that.

Tolstoy was right when he said that old age is the most unexpected of all things that can happen to a man. We like to ignore the ticking of the clock as much as we are able, and whilst there remains the merest hint of a twinkle in the wrinkle, then I shall sally forth, a definition defined as to leave a safe place in a brave or confident way in order to do something difficult. I was soon to discover that that difficulty comes in swift degrees when getting back on a bike after well over 30 years, whilst remaining ever conscious of not wanting to contribute to the disproportionate injury and, let’s face it, death rates between older and younger riders.

That sounds desperately negative, but it is a fact that younger riders are so much better equipped nowadays to take to the roads once all the provisional entitlements have been ticked off. Our roads are more congested, drivers are more aggressive, and the risk to motorcyclists has risen exponentially as a result.

With that in mind, from the outset I took to my role as a born-again biker seriously, riding 125cc bikes before feeling confident enough to step up to a more powerful machine. That jump came in the form of a Royal Enfield Continental GT with its 650cc parallel twin engine. The bike’s retro styling acted as a mirror to my youth, when café racers were all the rage.

My first born-again biker purchase was a 1996 Suzuki GSF600 Bandit. At first I thought its size daunting, but it proved to be a pleasing handful, so much so that the bug had well and truly bitten, and it was not to be long before the pound notes were peeling off the roll once again when I saw for sale a Triumph Sprint 955i RS. It was in excellent condition, and once again, I have enjoyed every second of riding it.

I guess you know what’s coming next. You’re right, it didn’t end there. Along came a Honda Firestorm, a bike which again offered a totally different riding experience. The Firestorm’s forward-leaning position is far more pronounced than my other two bikes, and whether my neck will be happy to take the strain, only time will tell, but I love the bike, and I also know it will not be the last one to land in the stable.

In all honesty, I have a long way to go before my confidence is peaked, which is why I am considering a number of returning rider courses. I recently attended a moto gymkhana training day, riding slaloms around cones and slow figure of eights with the clutch out, no throttle and the merest touch of the rear brake. The curve was steep, but it inspired me to check out other opportunities where I might re-hone my skills.

I am considering the Government’s Enhanced Rider Scheme course, or indeed a police-led workshop with BikeSafe. Whilst it is often difficult to admit to one’s own imperfections, I know there will be few strengths, but plenty of weaknesses during any road assessed ride, but with no exam to face and a course designed to be both enjoyable and interactive, the latter could well be the right path for me to follow.

If I may prevail upon you with one final quote. According to American artist Jennifer Yane, inside every older person is a younger person wondering what happened. Once upon a time I would have had no trouble in heaving a bike on to its centre stand. Now I really struggle. Do I want to be on tiptoes at stop signs, or have my feet planted on terra firma? Am I in a reasonable enough physical shape to enjoy a big bike, or should I pander to reality and accept that my age and infirmity will get the better of me?

Whilst I ponder the future and my next purchase, my current trio have undergone some professional pampering, when the tanks were primed with fuel stabiliser, before being attached to individual trickle chargers and kept under wraps for the winter. No doubt when my wife complains that my bikes are dripping fluid in the garage, I shall explain that they are merely marking their territory. For they are here to stay. Perhaps just one more ride on the Firestorm, actually no, the Sprint, before I plug myself back into my own trickle charger and head back under the duvet, watching biker dreams fast approaching in the rearview mirror. 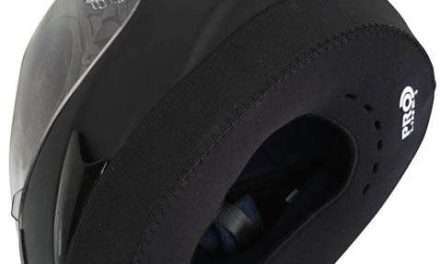 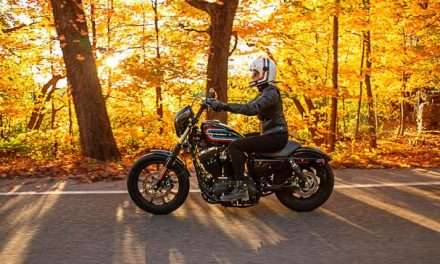 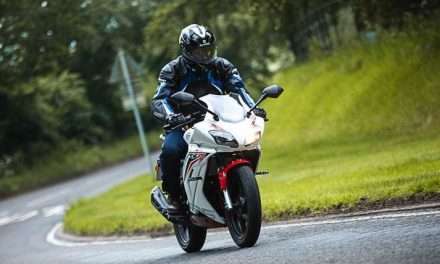 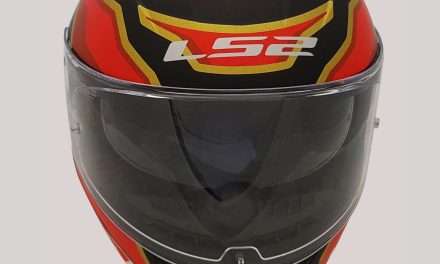