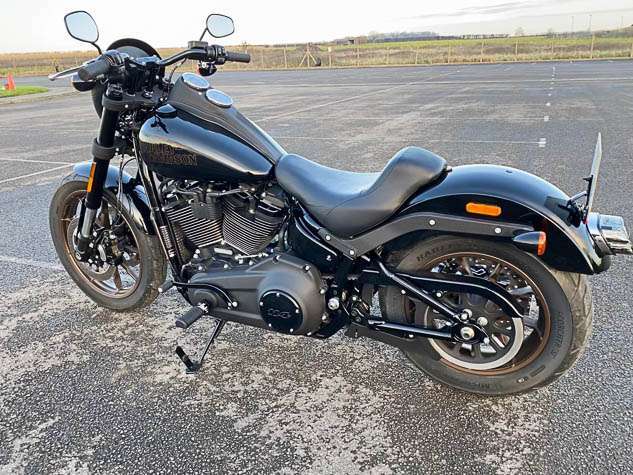 I like never to begin a story with a question, but this one is apposite. Did you manage to catch sight of the latest presentation from Harley-Davidson at the launch of its 2021 range of bikes? If not, you can catch it at the end of this report.

The reason for the question is that, personally, I was glued to it. The extraordinarily captivating female voiceover, the atmosphere that the voice and the environment set, they simply brought together everything that, to my mind, Harley-Davidson stands for… that being the spirit of freedom. The iron, the metal, the thunder that spark your senses into life and allows them to run wild. Over the top? I do not think so, not in this case.

‘Go. Go ride. Wherever. Faster. Go wild. Doesn’t matter. As long as you… go. Ride together into that wild world. Chase those quiet moments. Go. Just go.’ So commands the female narrator, and I wasn’t about to argue with that.

Prior to the 2021 launch of the updated models, I had the opportunity of a week’s riding on the rather splendid 2020 model Low Rider S. Having previously engaged with the Street Glide Special, was it to be a case of sacrificing style and elegance – and weight – for something less engaging, less attractive? Not a bit of it. Just one glance at that silhouette sets hearts racing. Beneath me was that same 45-degree, 114 cubic inch, Milwaukee-Eight V-twin, with 1,868cc displacement, basically an outrageous lump of satisfying torque and power. Just the merest engagement of the throttle is enough to barrel you away from just about anything that gives you the side stare.

I am on the latest Softail version as opposed to the phased out Dyna frame, and so much the better it is for it, thanks to the stiffer and lighter architecture. Upgraded suspension includes a set of inverted 43mm Showa internal cartridge forks up front, and a pre-load adjustable coilover shock at the rear. Brakes come courtesy of a twin set of four-piston Nissin callipers embracing discs at either side of the 19-inch bronze mag in the front end. The back brake is a single-unit, two-piston affair. ABS is standard at both ends, should you get a bit too over-exhuberant.

I sink into the saddle and reach for the wide, elevated bars. At first it feels strange, akin to when I first rode the 1200 Iron with its semi-ape bars, but I relaxed quickly into the position before firing up the V-twin. And what a satisfying rumble. So, I let my senses come alive and run wild through the countryside for about an hour before pulling up at a rest-stop for a stretch, a coffee and a bacon butty. I had felt the air, I had certainly been conscious of the power beneath me, and, yes, I felt a little stiff, but only because I was using back muscles that had lain dormant for months during lockdown.

I don’t know exactly what it is, but there is something about Harleys that makes me want to smile, especially when I am riding one. Last year I was happy to sit astride an Iron 1200, a Fat Boy, a Street Glide Special and now this, the Low Rider S, the model having been first introduced to the world on the Dyna platform in the 2016 model year. A couple of years later Harley decided to ditch the Dyna platform, creating one of the most controversial moves in its recent history, mostly due to the culture that had grown around it. As a result, the years 2018-19 saw no Low Riders from the factory and then – bingo! – in 2020 it was introduced to the new re-designed Softail chassis, designed from the ground up, with converted front end combined with mono shock under the seat.

On the Dyna platform the Low Rider sported a 110 cubic inch engine, the biggest displacement shipped from the factory at the time. Now that had been replaced with the 114, equating to 1868cc displacement, the result being a really good overall bike that would comfortably find its slot as a niche performance cruiser. With better power-to-weight ratio, Harley had created one of the best performing platforms out there.

The 28 degree front rake – as opposed to the 30 degree front rake found on most other Softail models – offers really sharp handling. This is certainly one bike that is capable of doing a whole bunch of different things… But then because it doesn’t claim to be the Jack of all trades, you are going to need a few add-ons if you are considering overnighting, such as saddle bags; and if you happen to stand at over six foot, then it might be worth considering replacing the mid controls with forwards to avoid any possibility of cramping up.

If you are looking for any more than that, then you are possibility looking at the wrong bike and instead should perhaps consider something like the Heritage Classic with its excellent riding position and overall easy feel of riding. Harley produced the FXST Softail in 1984 and it was to become an instant success. In 1986, the Heritage became available. Okay, they may have mirrored the rigid-based choppers of the 70s, but the painful ride, thankfully, had gone. In 2018 the Heritage Classic got the Milwaukee-Eight engine, with riders now having the option of buying a 114 from the factory or the regular 107.  It’s the cruising bike of the Softail family, and is especially preferred by taller riders. So there you have it.

Back to the Low Rider S, and one thing I am not sure about is the positioning of the gauge cluster with speedometer and tachometer, which is housed in a centre stack mounted on the fuel tank, and pretty much useless unless you take your eyes off the road and deliberately look down to find any relevant information. Design-wise, I guess there must have been a logical reason for it, aside from aesthetics, but why did’t Harley place it in the dead space on the piece of black plastic behind the bikini fairing?

So, are you as psyched about this model as much as I am? If you are, then turn over that soul-satisfying rumble, roll on the power, and go find the freedom that you lust after. Remember that the roads that you don’t take are the only ones that will haunt you when you’re alone. So go and leave a trail of stories in your wake. Its time now. To go. 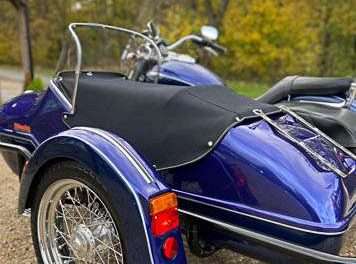 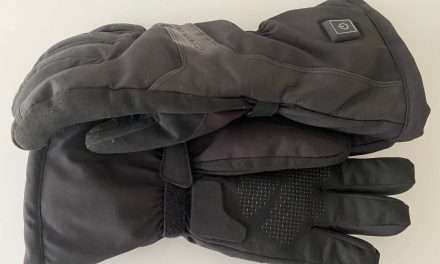 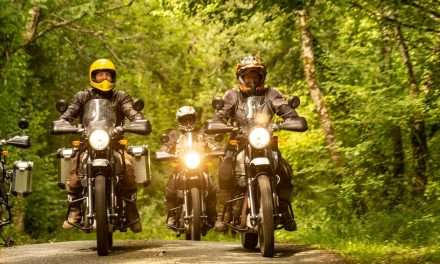 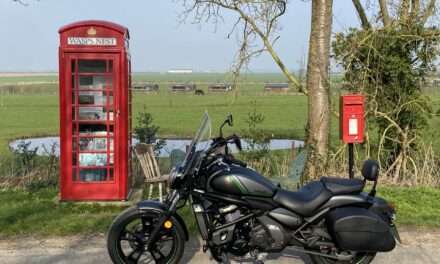