KTM to vie for MotoGP glory until 2026 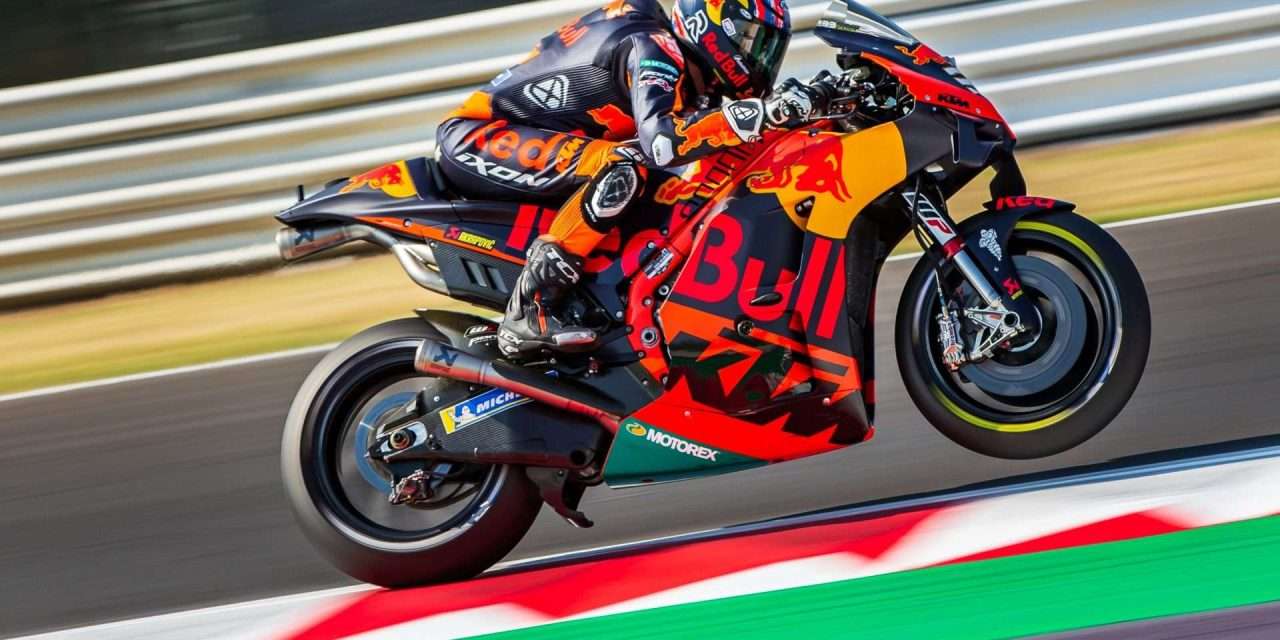 KTM joined the premier class of FIM Grand Prix Motorcycling at the beginning of 2017. Races had been won in the 125cc and 250cc categories and the inaugural Moto3 championship was claimed in 2012. KTM also racked 14 Moto2 GP victories in a three-year period thanks to current Red Bull KTM racers Brad Binder and Miguel Oliveira.

Currently KTM is the only brand with presence stretching from talent development competitions like the Northern Talent Cup and the Red Bull MotoGP Rookies Cup through the three divisions in Grand Prix. For two full years four RC16s have been pressing for top results in MotoGP thanks to the Red Bull KTM Factory Racing and KTM Tech3 Racing teams.

The company enjoyed their first MotoGP podium finish at the end of the 2018 campaign and their maiden victories in 2020 with two different riders as the KTM RC16 swiftly hit a peak level of performance. In all Grand Prix classes KTM now count 110 winners’ trophies.  By finishing 4th in the 2020 MotoGP Constructors standings the standard has been set for further progression across the next six seasons. MotoGP has pride of place for KTM alongside other important series’ and disciplines such as Rally, MXGP, Enduro and AMA Supercross and Motocross.

“I’m extremely happy to be able to announce this new five-year contract with Dorna,” said Pit Beirer, KTM Motorsport Director. “I want to take this opportunity to thank Dorna especially and Mr Carmelo Ezpeleta and his whole team because we’ve had four great years together already and they are a really professional partner in this important sport. After only a few seasons we have put this project on a very solid base, so it is a positive step to continue our MotoGP involvement up to 2026.”

According to Hubert Trunkenpolz, KTM AG Member of the board (CMO): “Entering MotoGP was a big move into a big championship and we knew the odds were against us, but the energy and the ideas and the desire from our side was never a doubt. In just four short years we have become part of the establishment and have pushed the orange further up the standings. We are proud of the profile and the prestige of not only being in MotoGP, but having an impact at this level. We can see the influence of MotoGP success across the business as well as the significance for the brand on a global stage. We’re only too happy to remain part of the MotoGP paddock with our current structure and some promising projects ahead.”

On behalf of Dorna Sports S.L., Carmelo Ezpeleta, CEO, said: “We are very satisfied with the renewal with KTM because not only are they an amazing partner, but because they also chose the platform of the FIM MotoGP World Championship as a marketing tool they consider to be ideal for their products. This is not only good news for the championship but also for our sport, thanks to their involvement in all three racing categories. This extension tops last year’s epic season with three victories in the MotoGP class – one win by South African Brad Binder at the Czech Grand Prix and two historical wins by Miguel Oliveira, the first one in Styria and the last at his home Grand Prix in Portugal, which proves their achievement in the most demanding category of motorcycling.” 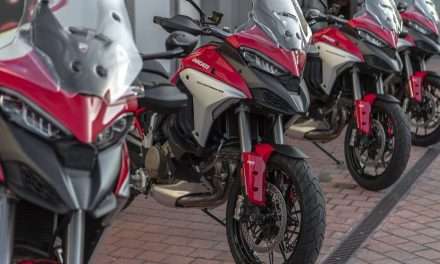 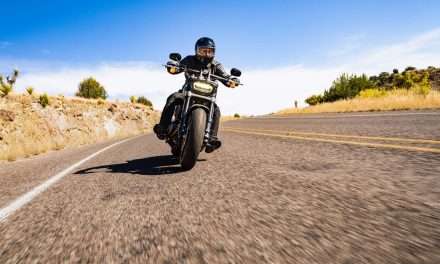 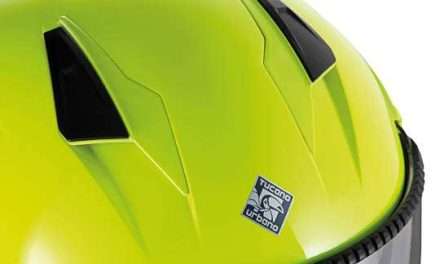 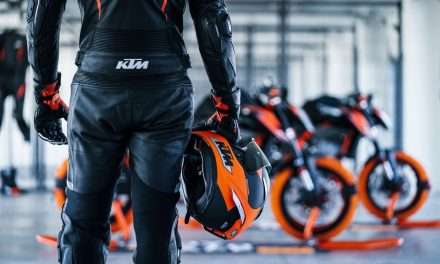