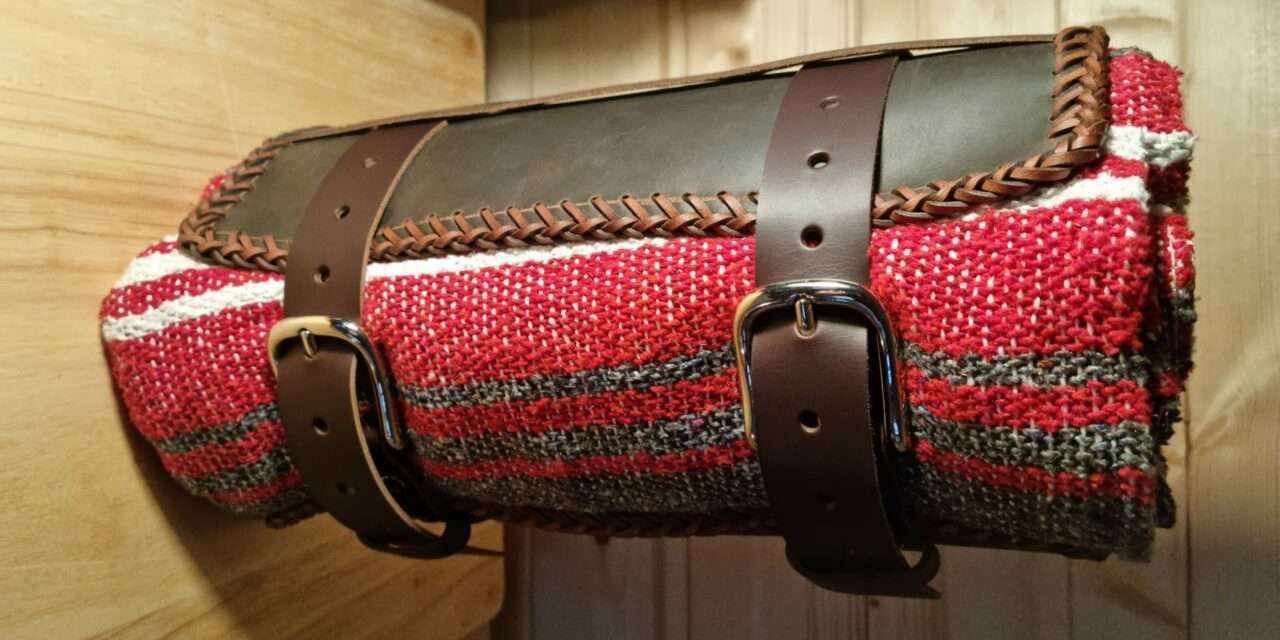 Facebook occasionally can throw up some really good contacts.

Recently I asked a fellow biker about his blanket wrap which was attached to the front of his Harley Softail Heritage Classic. It looked great.
Low and behold, a few weeks later I was browsing social media and came across a post by Niall McKay who lives up in Kintore, Aberdeenshire. He produces leather products, including blanket wraps. Impressed by what I saw, I touched base with Niall and ordered one, to include the Mexican blanket. When it arrived, I was very impressed. Thirty-eight-year-old Niall tells me he started working with leather in 2019, despite having had zero previous knowledge or use of it in any way. He followed the self-taught route, reading website articles and watching ‘How to’ videos online. “This was never supposed to lead to creating items for others, but just as a personal hobby,” he says.
“I think I was interested in doing this from seeing some of the work and products that I thought were ‘cool’ and available from other small biker-oriented companies, but only in the USA.  Since I didn’t really want to pay to ship them here, I thought I could try it myself. 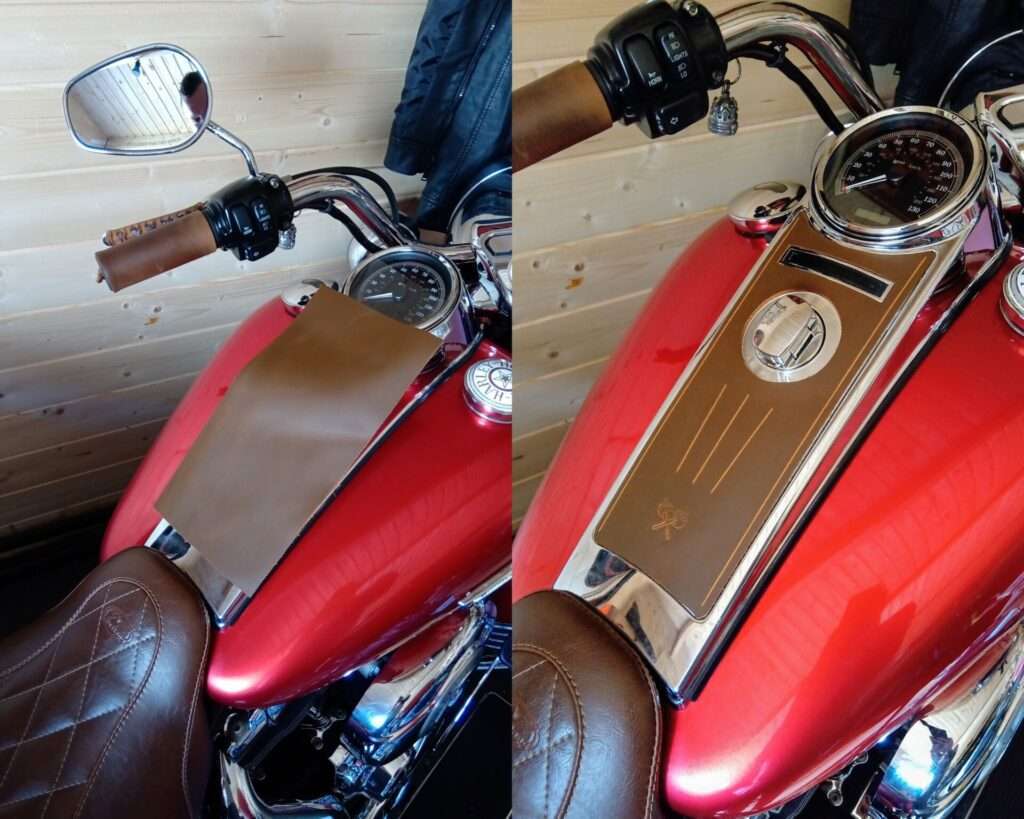 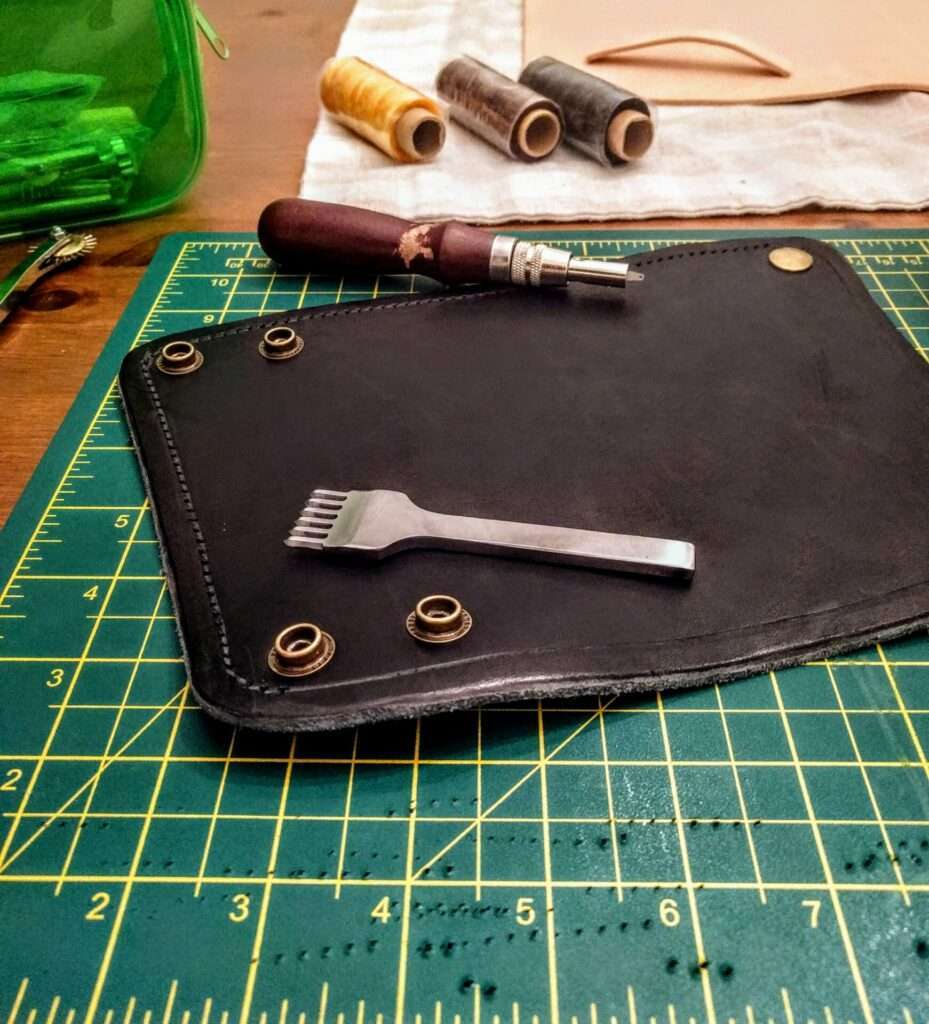 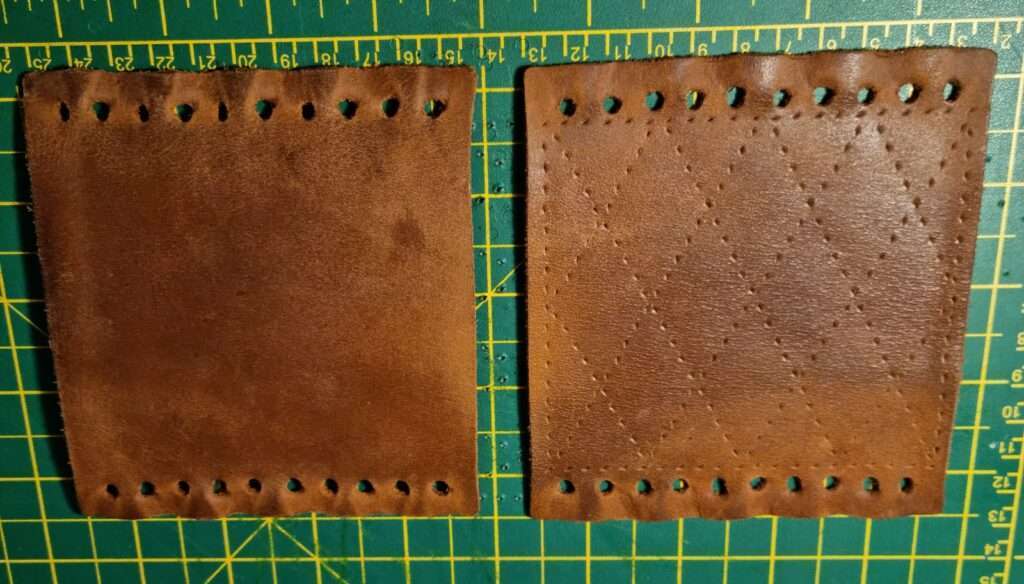 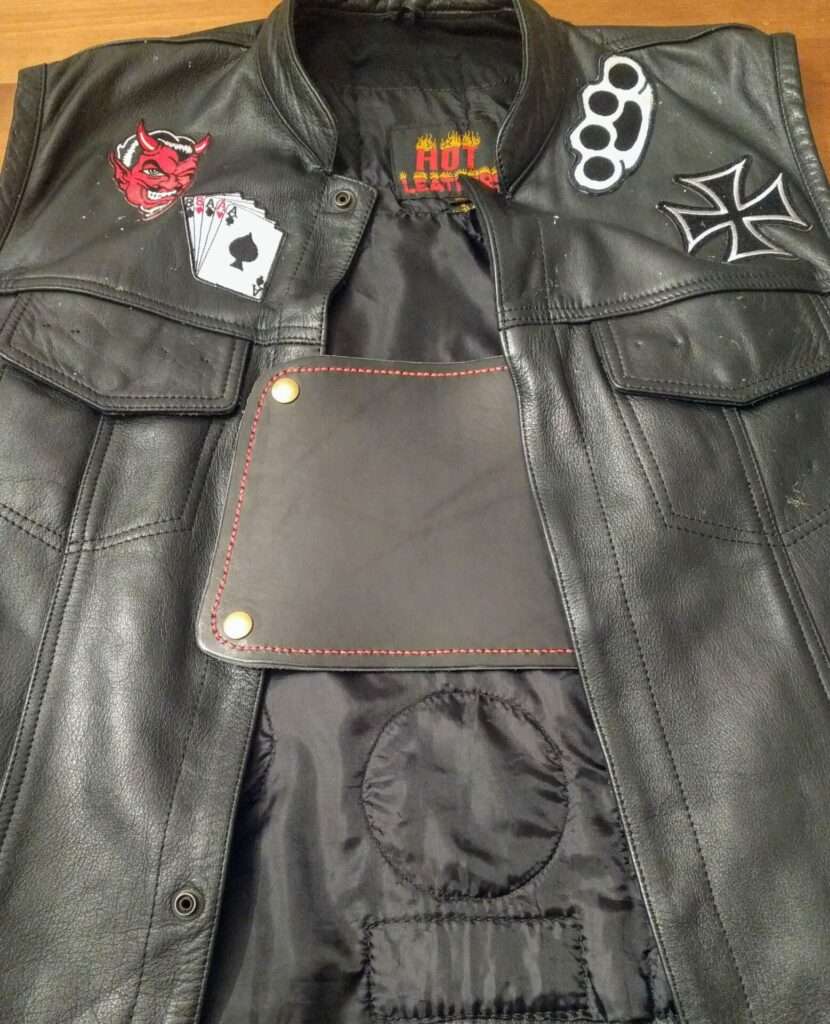 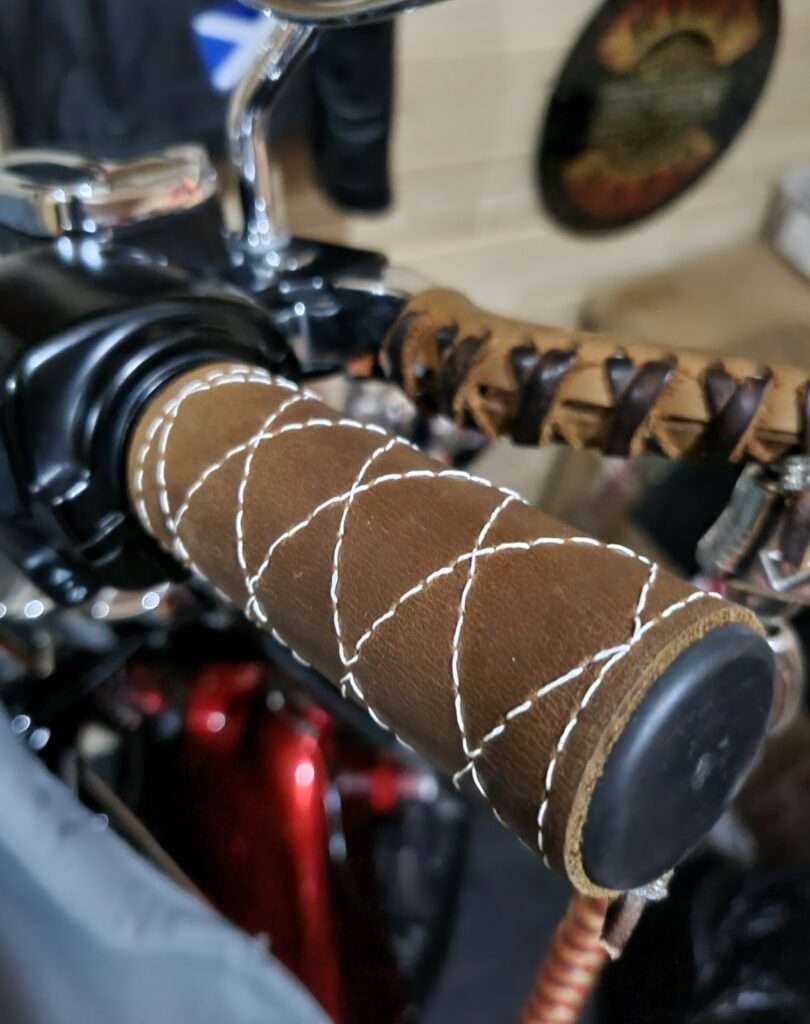 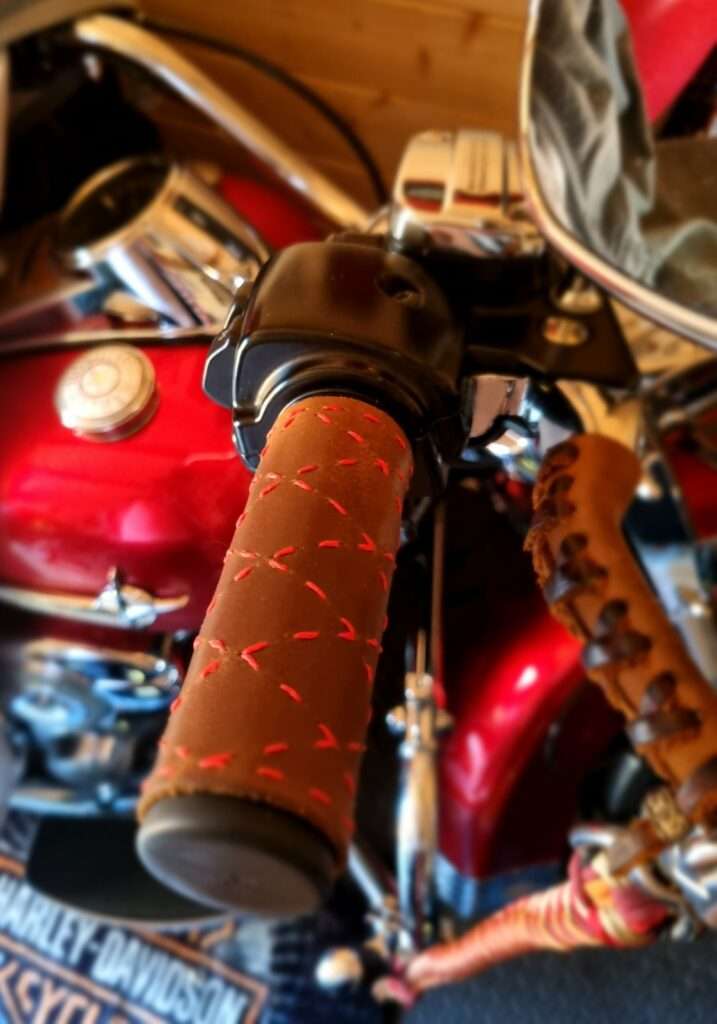 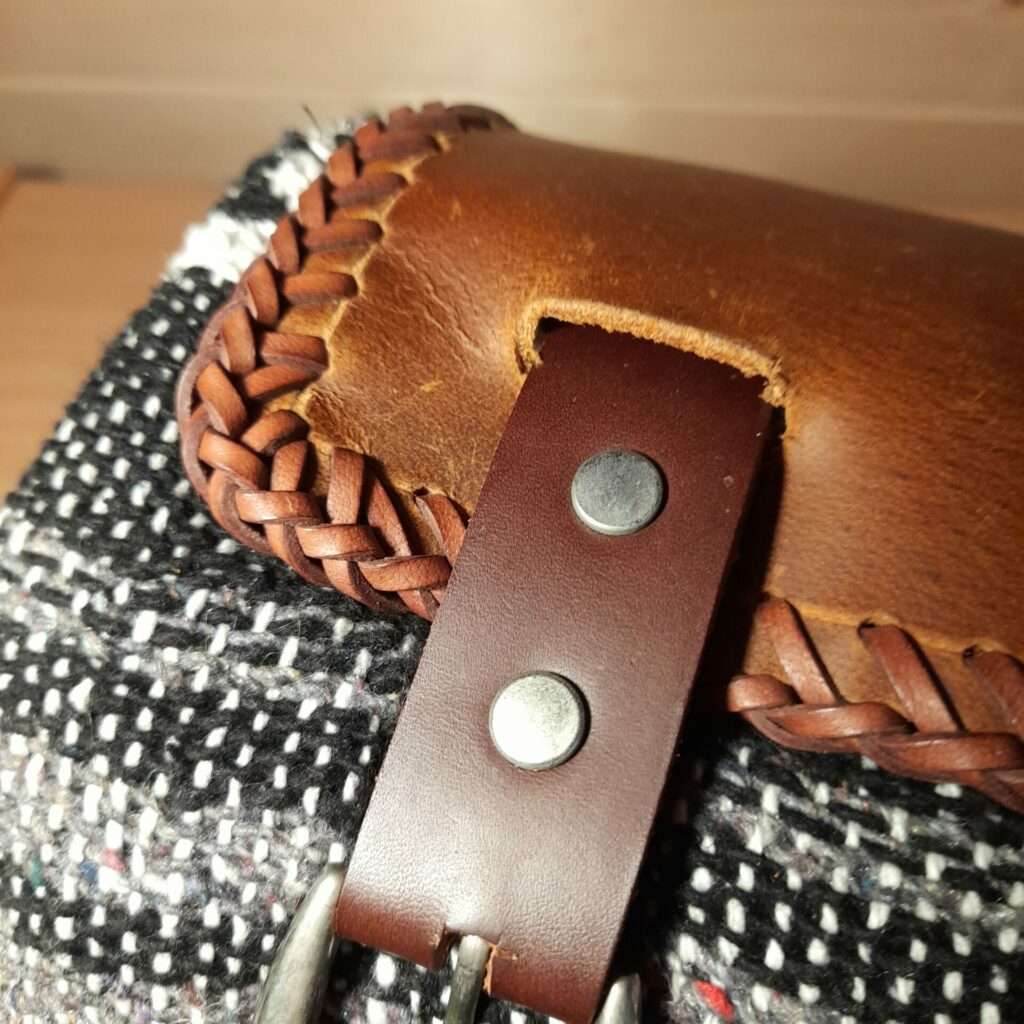 “Starting with the basics of keyrings and a leather vest extender, I began by trial and error until I found what worked for me, using YouTube as a personal reference tool.  I then slowly grew into more intricate work, which led to a custom tank bib and then on to Mexican blanket leather wraps/carries.”

Having posted some of his work on bike-based Facebook pages – mostly Harley – not surprisingly, he received excellent feedback, realising that he wasn’t the only one in the UK looking for such products. “Now I am slowly going to take on some custom orders and see where it goes.”
The team at Bikers Nod wish Niall the best of luck with his venture. 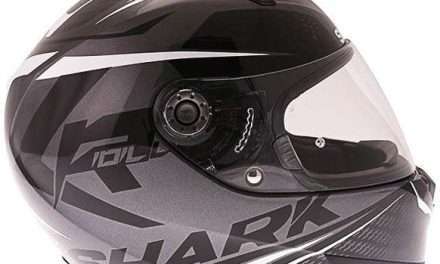 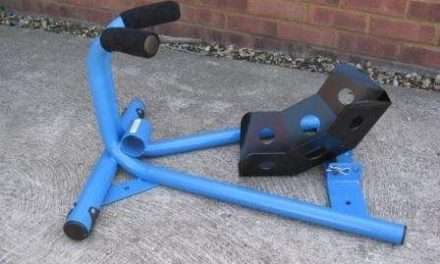 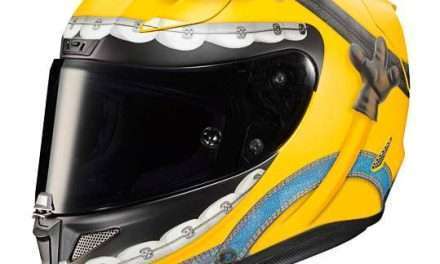 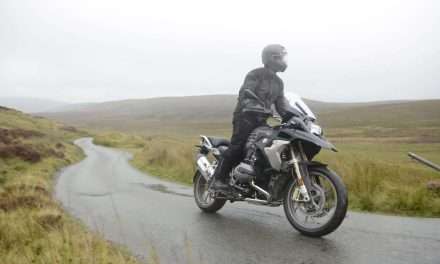 BUSINESS AS USUAL AT OXFORD…