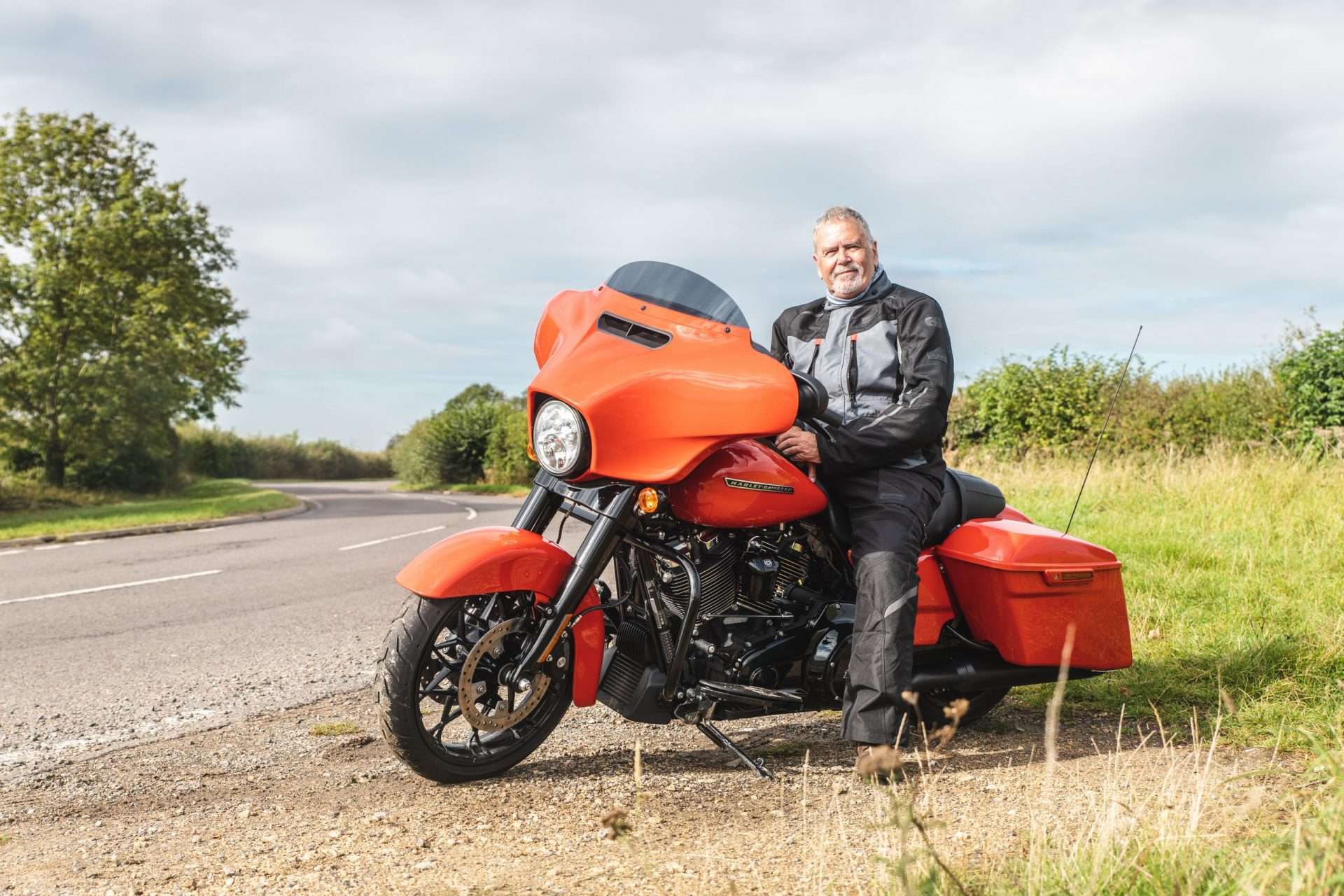 Michael Cowton grew up in the late 60s, at a time when metal, grease, oil, leathers and attitude bucked tradition and sprouted a revolution in motorcycle masculinity, discarding ephemera for stretched tanks, clip-on handlebars and linear lines. It was a time of freedom of expression and elemental emotions, where the relationship between man and machine was visceral, borne out of intuition and a unique vision that was thoughtful, intuitive and insightful.

Many had thought the era of the café racer would be a mere fleeting, if magical moment in time; a trend that would flicker and die as that generation of bikers smartened up their act, wed and had families and became respectable in suits, holding down 9-5 jobs and saving up for a semi in suburbia. By the 1970s the postwar disaffected may have become mainstream, but the stereotypical leather-clad, anti-social iconoclasts had never buried their shared passion that called for mechanical acumen and social enterprise to the common good. They headed up the nouveau avant-garde, acting as conduits for yet further experimentation and aesthetic innovation. And the world sat up and took notice once again.

Today, the retro motorcycle market continues to boom, thanks to manufacturers having taken note and launched their own modern classics and neo-retro machines. But the market globally is not simply reliant on this segment. Think cruisers and sportsbikes and street bikes and touring bikes and sport-touring bikes and adventure bikes and scooters and mopeds and you see that as bikers, we are spoilt for choice. Throw into the mix single-cylinder, inline-triple, flat-twin, flat-four, flat-six and V-twin engines, and the world becomes your oyster, ready for you to splice open a shell and reveal a pearler of a bike totally suited to your needs.

This webzine exists to bring you the latest in bike technology, reviews, news, touring ideas, the latest kit, walkaround videos of new launches and travel-related films. We hope to encapsulate the world of motorcycling in an appealing way not just for existing riders, but those new to biking, those who are thinking of coming on board, and those who simply enjoy an armchair read. We are here for you. If there is any element missing, let us know and we will endeavour to rectify it. Meanwhile, prepare to feel the breeze.